The Ensembl regulatory build uses experimental data to predict features that regulate gene expression, such as promoters, enhancers and transcription factor bing sites. The annotation of these regulatory features is based upon a wide variety of data produced from the Blueprint epigenome project, the Roadmap epigenomics project and the ENCODE project. The ENCODE project generates a wide variety of data for a range of cultured cell types, including DNA hypersensitivity assays, DNA methylation assays and ChIP-Seq of proteins that interact with DNA, i.e., modified histones, transcription factors and chromatin regulators.

This is the first update to the regulatory build since release 87 in 2016. Since then, the data hosted by ENCODE has been continually growing and the new regulatory build incorporates the most up-to-date data from ENCODE, with data for 55 new and 38 updated epigenomes. 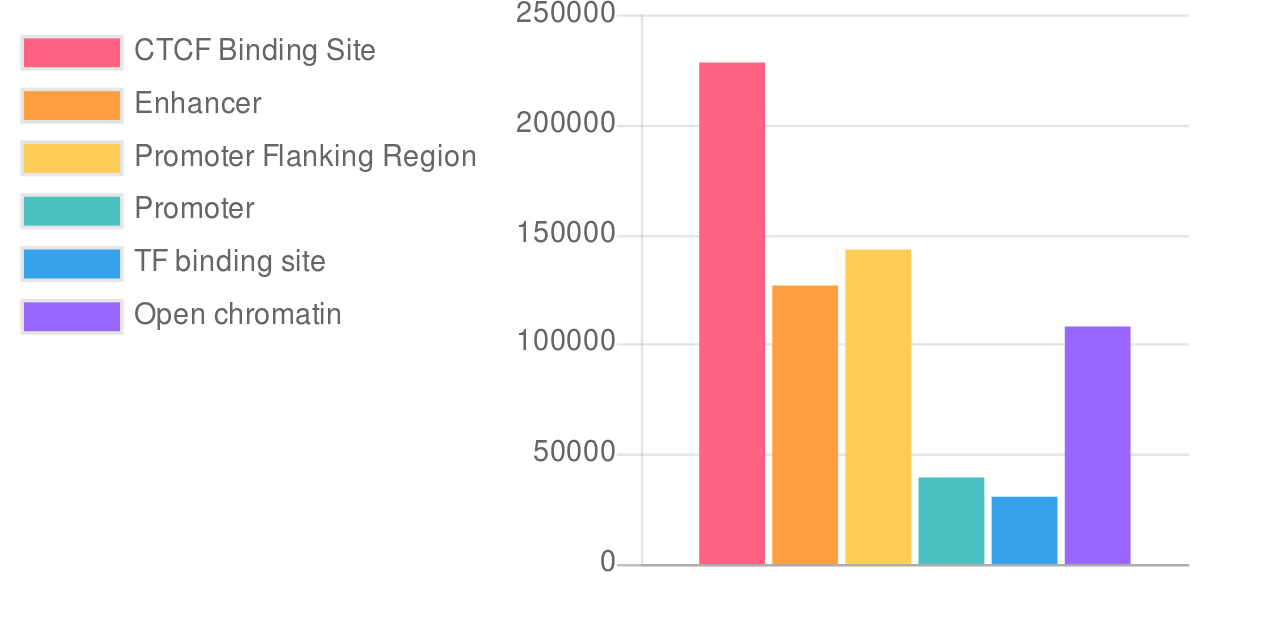 Figure 1: Number of regulatory features by feature type in the new build for GRCh38 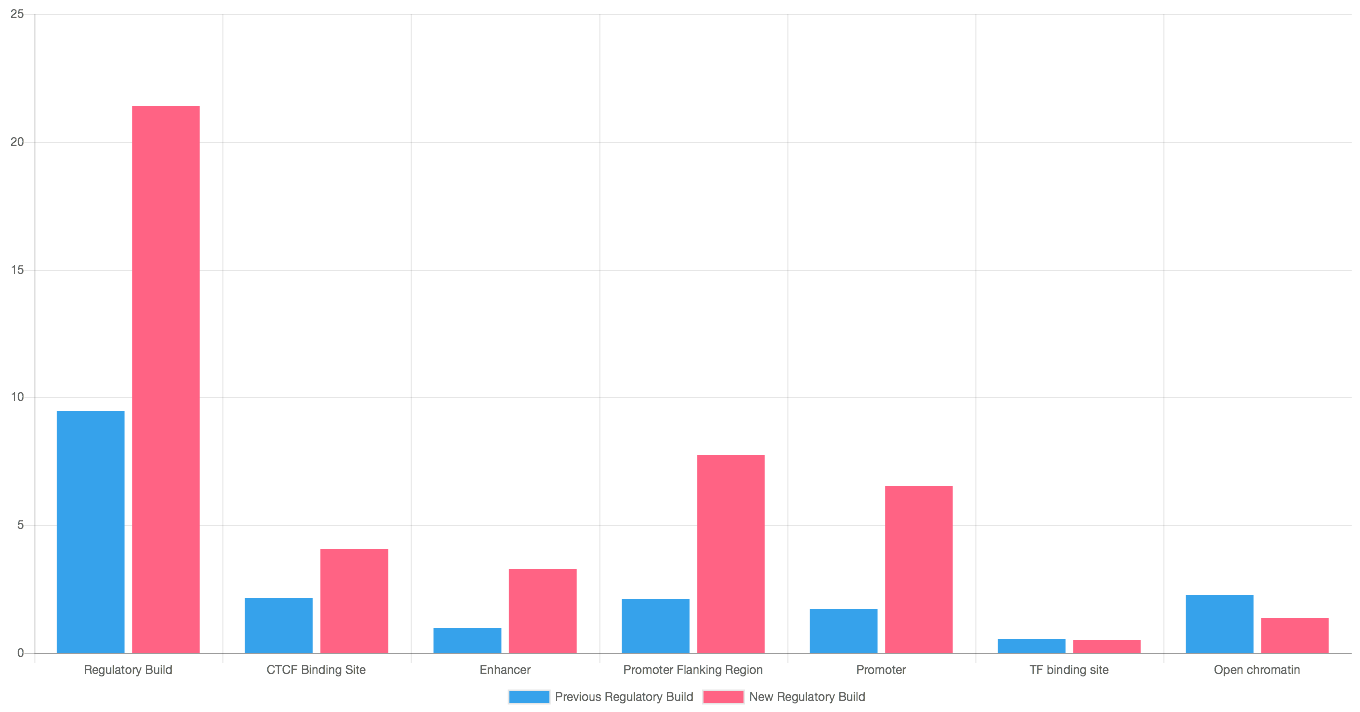 Figure 2: Percent of genome covered by feature type for GRCh38

This means that the segmentation algorithm now has more degrees of freedom when learning the epigenetic patterns which allows it to find more structure and leads to a greater number of regulatory features and coverage of the genome.

Will this affect my work?

The amount of data processed in the new Ensembl regulatory build is truly phenomenal:

We hope that you find the data available from the new Ensembl regulatory build useful in your work. Please do get in touch using the Ensembl Helpdesk or the comments section if you have any further questions.