The human gene set now corresponds to GENCODE 23 while the assembly has been updated to include new assembly patches for GRCh38.p3. 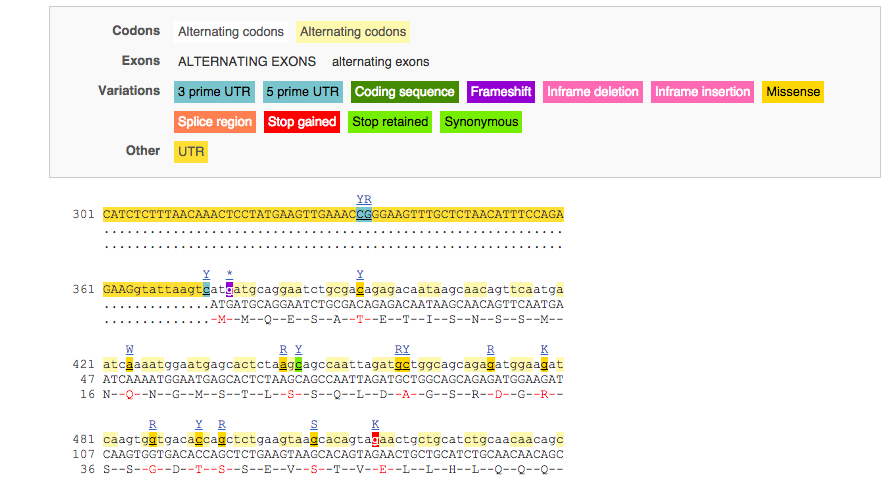 This markup option will also carry over to the sequence export if RTF format is chosen.